Scott Rechler and Brendan Wallace join the line-up of speakers for Propel by Mipim New York, Dec 8-9 at the Javits Center in partnership with Metaprop

by Cristoina Diaconu
in Development & Infrastructure

Willow finalize capital raise to scale deployment of digital twin software : Willow, the leading provider of digital twin solutions for smart infrastructure and real estate, has successfully completed its latest funding round, raising in excess of US$43 million. The bridging round, which was finalized in August 2021, will enable the scaled deployment of Willow’s software to a global customer base. This follows their Series A in late 2019, in which they raised in excess of US$40 million.

Many of Willow’s existing shareholders elected to increase their investment in the company as part of the capital raise, including Willow Chairman Nicholas Moore – the former CEO of Macquarie Group, a global financial services group with $425 billion AUM – and Jim Cooney – Chairman of TCI Renewables and a Director of Willow – as well as institutional investor Perennial Value Management.

“I am very excited to invest in Willow,” said Ric Clark. “At WatermanCLARK and while I was at Brookfield, I was an advocate of the deployment of Willow’s technology on our landmark assets. I’ve been impressed by the platform’s ability to aggregate data from both new construction and existing assets.”

“At VGI Partners, we concentrate our capital in a relatively small number of high-quality businesses in both established and emerging sectors with secular growth,” said Robert Luciano, Managing Partner of VGI Partners. “Digital twins have been proven across a number of industries. This is a secular growth market for the built world in which we believe Willow is a clear leader.”

Willow’s capital raising builds upon the company’s successful deployment of its technology on real estate portfolios and infrastructure networks.

Earlier this year, Willow also obtained investment from In-Q-Tel, a not-for-profit venture capital firm backed by the US national security establishment. In-Q-Tel invests in cutting-edge tech startup companies whose technology could be leveraged to enhance the national security of the United States and its allies.

Willow is the “digital twin” for the built world. Through its software, Willow creates a digital replica of a built asset, that collects and aggregates data into a “twin”. Through this approach, Willow enables the owners and operators of major portfolios and infrastructure to make smarter, more proactive, and data-led decisions. By providing data-driven insights, Willow empowers users to manage with greater efficiency, drive operational improvements at scale and provide their occupants with an enhanced and more connected experience. Willow’s customer base includes some of the world’s largest and most influential owners of real estate and critical infrastructure including Brookfield Properties, as well as several Fortune 500 companies including Microsoft. The company also boasts several iconic campus and stadium precincts including the newly completed SoFi Stadium and Hollywood Park in Los Angeles. Willow is a global technology company with offices in Sydney, Melbourne, Toronto, Seattle, New York, London, Amersfoort and Manila.

About Ric Clark, head of WatermanCLARK

Ric Clark co-heads his own real estate investment and operating company, WatermanCLARK. The New York-based venture also operates within the commercial real estate space, overseeing the investment in and redevelopment of iconic properties including Lever House at 390 Park Ave. in Manhattan. Prior to WatermanCLARK, Ric spent 30+ years growing Brookfield Asset Management’s real estate business in various senior roles including CEO and Chairman of the Board of Directors of Brookfield Property Partners. Under his leadership, the Brookfield property group was repositioned into a global enterprise, started a highly regarded development business, and expanded its investments to the multifamily, logistics and hotel sectors. Brookfield is now one of the largest owners and managers of Properties globally.  Ric will play a key role in helping scale Willow across the commercial real estate sector, he is highly regarded in real estate circles and has invested in other Prop tech companies including Honest Buildings which sold to Procore in Mid 2019, which listed on the NYSE in May 2021.

Scott Rechler and Brendan Wallace join the line-up of speakers for Propel by Mipim New York, Dec 8-9 at the Javits Center in partnership with Metaprop 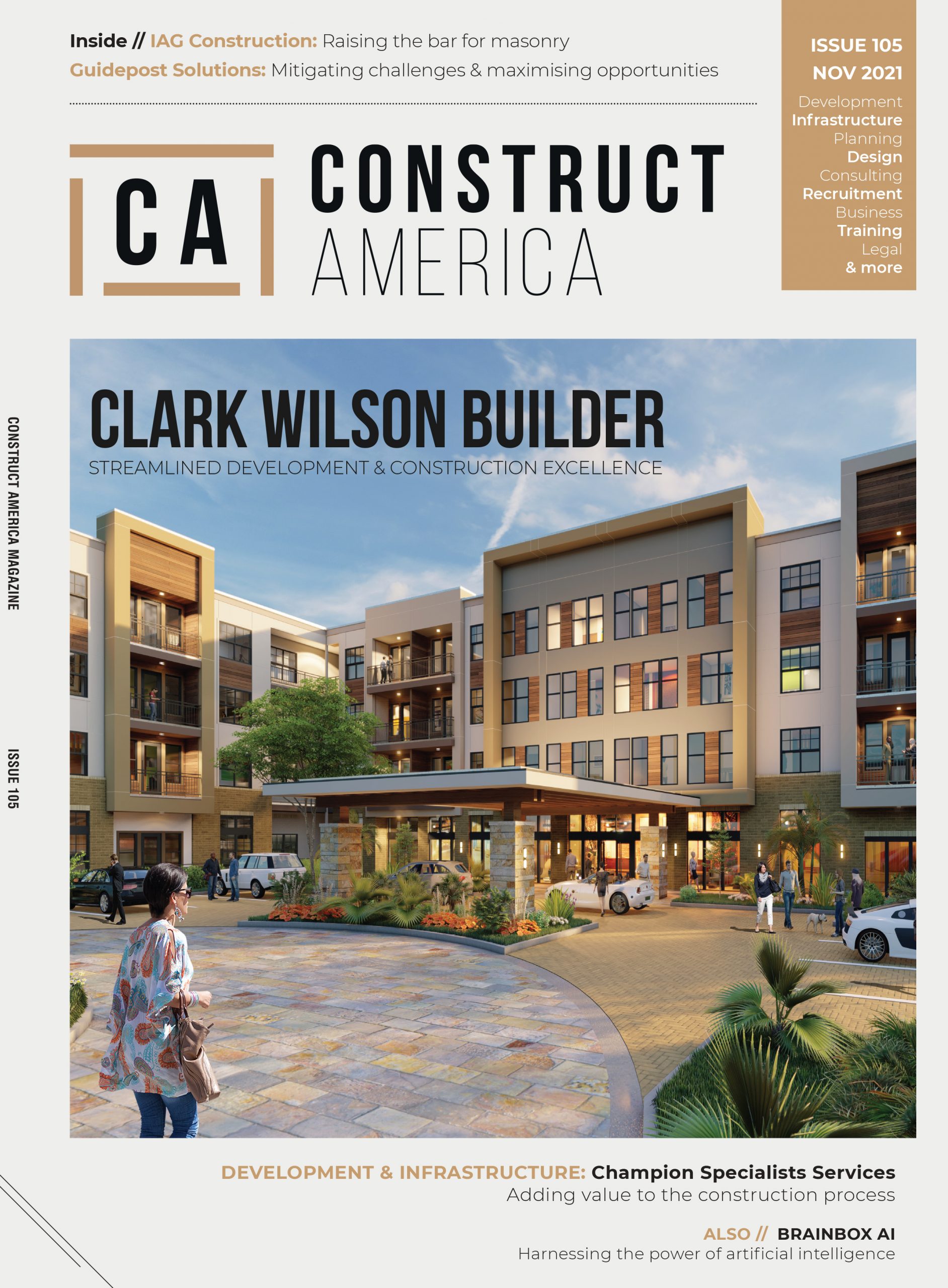