by Lisa Pollinger
in Infrastructure & Energy

This request has been filed in conjunction with negotiations regarding the transition of community control from the developer, Toll Brothers, to the HOA and includes asking for the withholding the return of $1+ million in bonding funds held by the Township for two years or until the road paving issues are resolved.

“We regret having to take this action,” said Stuart Goldstein, lead transition representative for the Regency HOA, “but it’s not clear if the builder will take action to fix our roads—which down the road would substantially burden our seniors on fixed incomes.”

According to Goldstein, Regency at Monroe is the largest and likely most profitable adult community Toll Brothers has built in New Jersey (1,275 homes). “By our estimates, Toll Brothers has made over $250 million. They assured buyers in their marketing/selling of homes to build the community to the highest standards—standards they still tout on their website and other promotional materials.”

Goldstein explained, the HOA completed an engineering study last June, conducted by O&S Associates, a major independent firm. This study identified $4.56 million in construction deficiencies in the final phases 9 & 10 of the Regency community. “The proper installation of roadways has a direct bearing on water drainage, sewers, the longevity of curbs (Aprons), and the overall safety of our senior residents.”

During the engineering study, O&S Associates took over 30 core samplings of roadway (drilling asphalt) and found the road paving to be significantly uneven and lacking depth of asphalt. According to the engineers, the work completed by Toll is not consistent with the plan they submitted to the Township. If not corrected, the engineers in their report suggest this would materially reduce the expected life of the roadways. “And when they hired their own engineering firm to challenge our findings, that firm reported 50%+ of their samples confirmed the roads were not in accordance with Toll’s own plans,” said Goldstein.

The letter to Mayor Dahlia pointed out:

Toll Brothers’ proposed solution is to add extra top coating of asphalt to the roadway, but O&S engineering reports this cannot be done so the road surface is level and matches the previously installed sewers, manholes, sidewalks, etc.

The issue of roads is significant. If the roads crack or require repairs prematurely, they can drain the HOA’s Reserve Maintenance Fund and require financial assessments of homeowners. But roads are not the only construction issue where a response is pending from Toll Brothers, e.g., fencing, catch basins. The O&S engineering study was given to Toll in June 2021.

The HOA has once again hired Cole Schotz P.C., one of the largest law firms in New Jersey with a well-regarded construction law and litigation practice, to represent Regency at Monroe in the negotiations with Toll Brothers.

Regency HOA Board hopes the Mayor and the Township Engineering Department will work to protect homeowners, (as they’ve done in other Monroe communities). This could impact the timely return of bonding posted by builders and the timely outreach local officials can undertake with other communities where Toll is building.

Goldstein indicated the HOA would also be pursuing meetings with State Legislators to explore a possible investigation into the roadway paving and other Transition issues with the Department of Community Affairs.

Regency at Monroe is an adult community (55+) located in Monroe Township, N.J., with over 1,275 individual homes. The community, started in 2001, includes a clubhouse, pool and golf course. A six-member homeowner Board of Trustees took over initial control and governance of the HOA in 2016. Toll Brothers gave up its seventh seat on the Board in 2019. 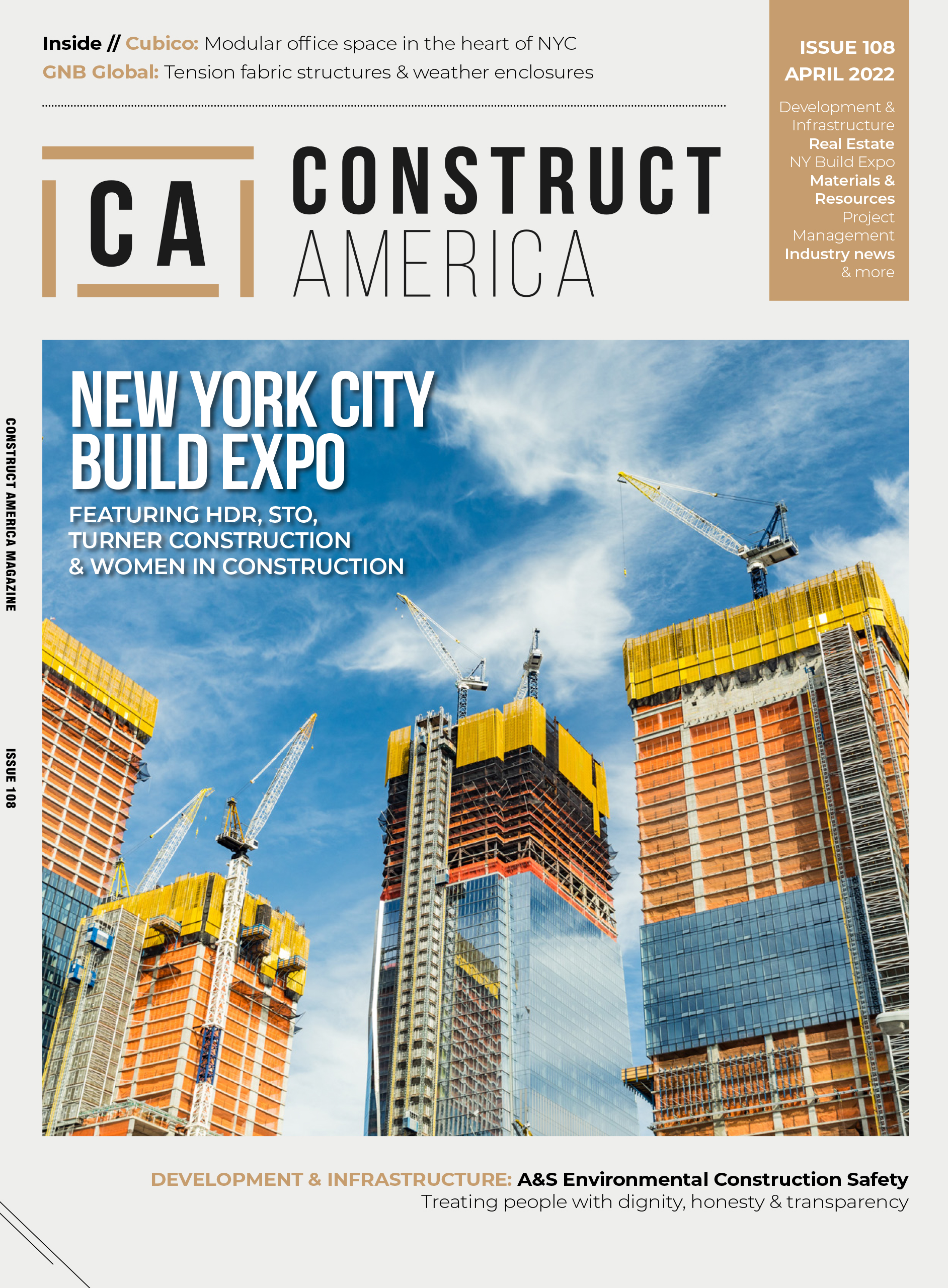