by Lisa Pollinger
in Commercial & Industrial

Over the course of its nearly three years in Kansas City, KAI Build has continued to experience steady growth in terms of projects and staff. KAI Build has progressively expanded its staff over the last two and a half years and currently has 13 employees working out of its Kansas City office, including two project managers, six superintendents, three carpenters, one laborer and a senior project assistant.

With its current success, the KAI Build Kansas City division is booked through the end of the year with current and future projects. These include the remodel of existing Target stores in St. Louis and Kansas City and the remodel of a distribution center in Topeka, Kansas and a new store in Fort Collins, Colorado. Additionally, KAI Build is constructing the Kansas City International Airport Terminal Modernization TI Project, among other projects.

“We can self-perform most of the work with our sister companies and design/build divisions, which means we can be more cost-effective and efficient for our customers,” said Joe Brown, Senior Project Manager for KAI Build in Kansas City. “Also, KAI is made up of a diverse group of individuals who offer different perspectives that help lead us to faster resolutions and outperform other companies.”

KAI Enterprises is a national design and build firm providing delivery-oriented building solutions with a diverse portfolio of experience, in-house multi-discipline professionals, and expertise in both design and construction delivery. Founded in 1980, KAI has grown into one of the largest minority-owned firms in the AEC industry. For more than 40 years, KAI has been instrumental in transforming communities through its expertise in residential, commercial, K-12, higher education, healthcare, science and technology, aviation, mobility, sports and entertainment, government, water and community-focused projects. KAI Enterprises is comprised of four distinct business units—KAI Design, KAI Engineering, KAI Build and KAI 360 Construction Services. To learn more about KAI, visit www.kai-db.com. 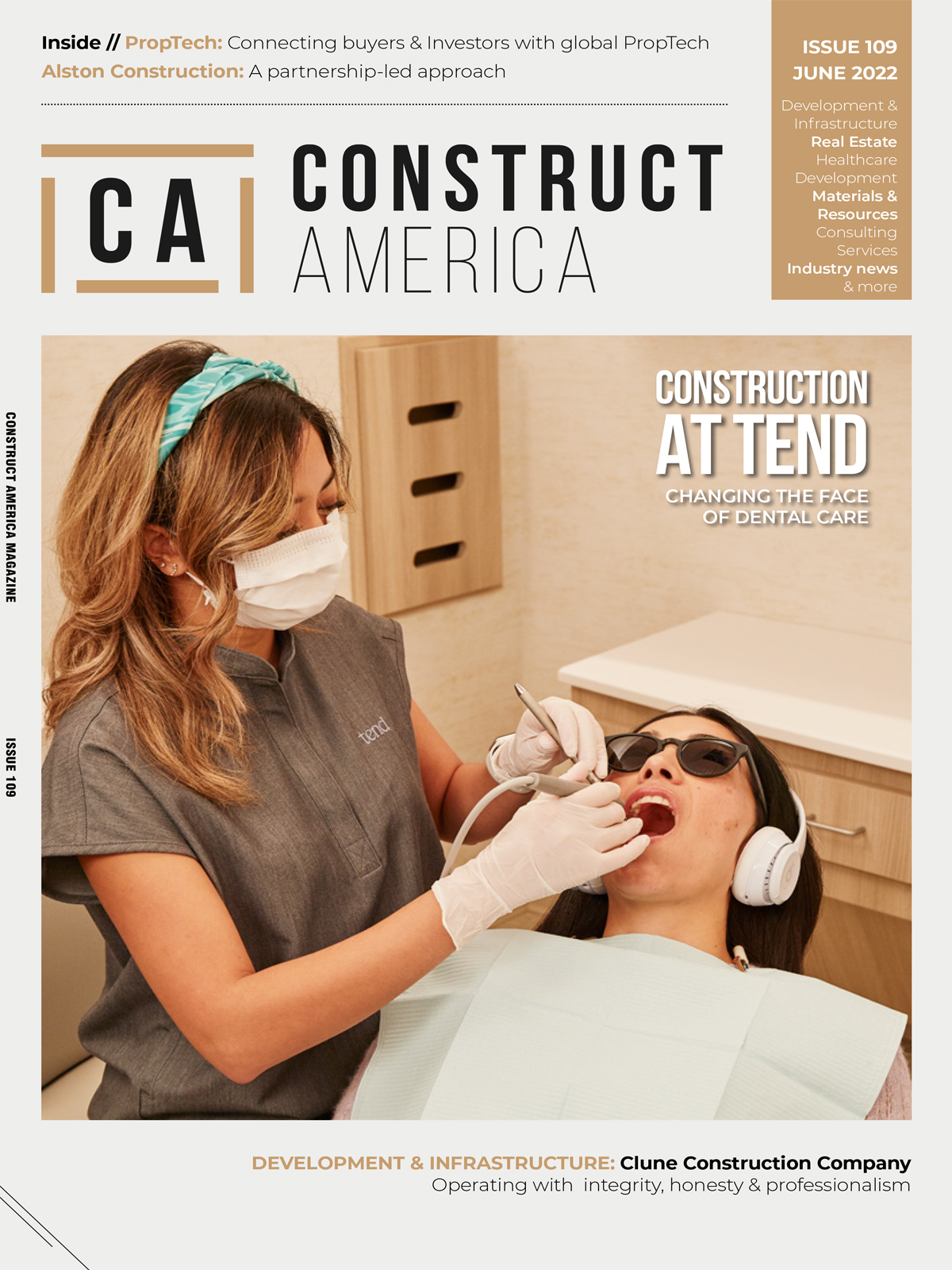